My work abounds with colors. It mirrors the souvenirs of each ballad.
My painter’s palette thus becomes my bread for life. 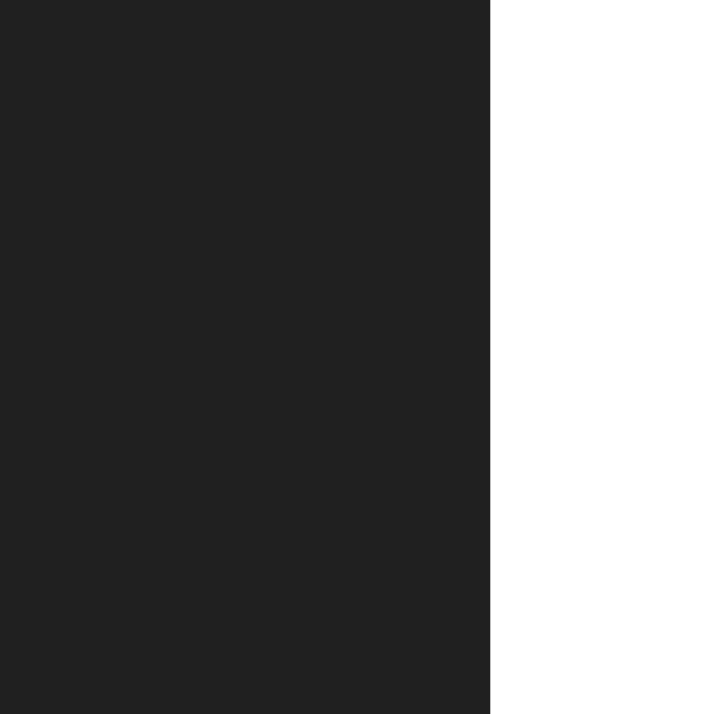 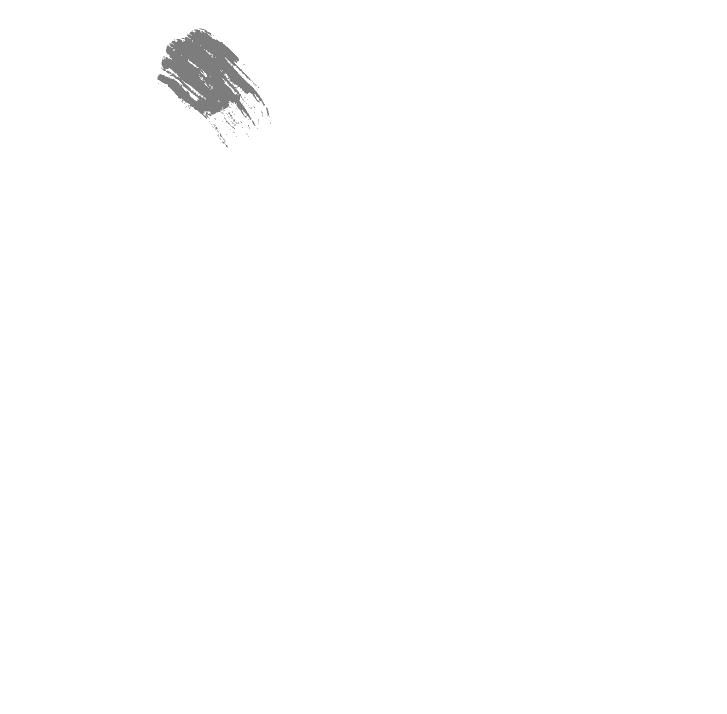 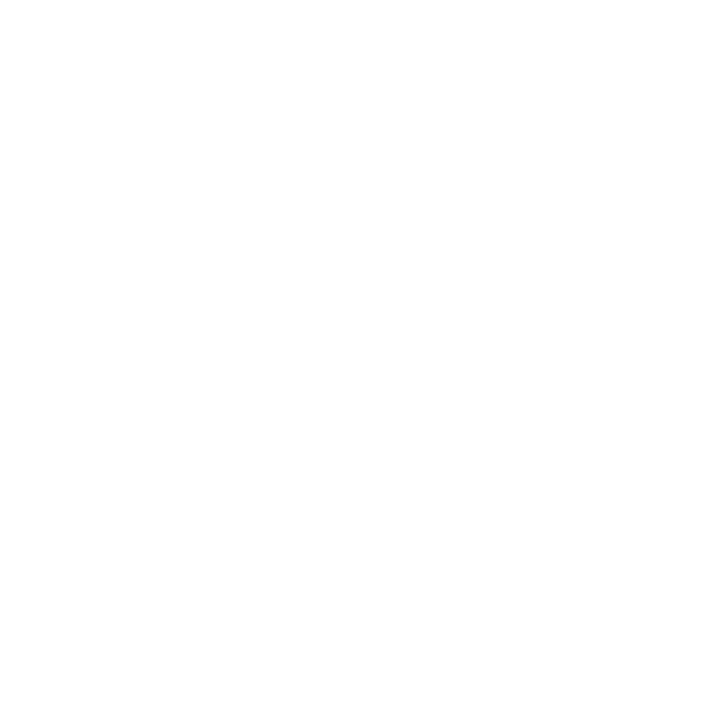 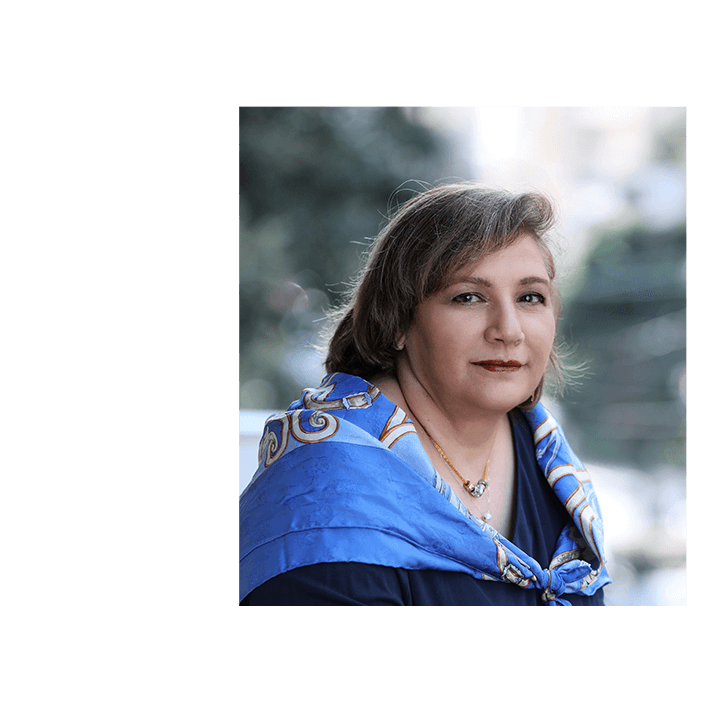 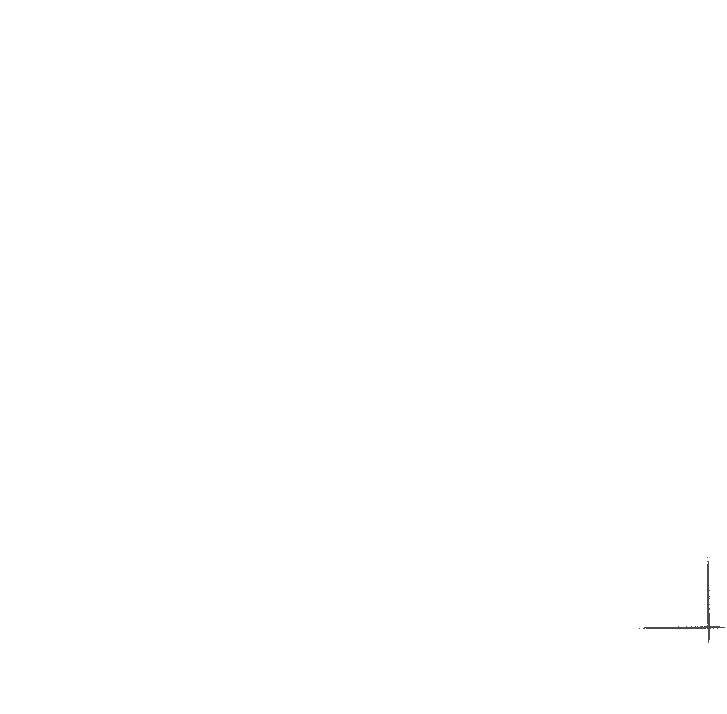 Mireille Goguikian is a Lebanese painter who graduated from the Lebanese Academy of Fine Arts -ALBA – in 1988.
Her meteoric career has been announced from her early beginnings by obtaining multiple honorary prizes and distinctions including:
The 2nd Prize of the Béchir Gemayel competition in 1987 for her work: The weaving.
The 1st Samir Tabet Prize in 1988 rewarding a set of her pictorial work.
The Special Prize at the 18th ARTEX-London in 2003 for her Canvas entitled:
The White Escape.

And since this brilliant rise, benefiting from a scholarship and further training in Italy followed by an active period of 5 years in Paris and thanks to sustained work coupled with exceptional creative vigor, Mireille Goguikian has become an artist engaged to the tip of his brushes.

She participated in 50 international exhibitions: in Tokyo, London, Paris, Italy, Seoul, Geneva, Syria and Qatar and presented 16 solo exhibitions.
Her works appear in several collections, both private and public, and are exhibited in a number of cultural foundations and museums. Among others:
Dalloul Art Foundation DAF – Beirut; The Town Hall of Noisy le Grand – Paris; The Syrian Ministry of Culture; The Museum of the Orthodox Academy of Crete – OAC.
The Museum of the Catholicosate of Cilicia – Lebanon; The Mtein Museum – Lebanon; The Museum of Contemporary Arts in Yérevan – Armenia.

Along with her activity as an artist-painter, Mireille Goguikian has always been keen to share her gifts through educational activities at the YWCA from 1987 to 1989, at ALBA in 1989 and at the Toros Roslin Academy. since 1997 to date.

She currently teaches at the ITSSCC Institut technique des Soeurs des Saints-Cœurs – Bauchrieh and remains a consultant to several institutions and member of the Japan Contemporary Art Association, the National Federation of French Culture, the Salon d’Automne in Paris and the ‘Association of Armenian Artists of France – APAF, as well as the Association of Lebanese Painters and Sculptors – LAAPS

In August 2021, she has been one of many profound participants at the Conference for Beirut Reconstruction that is organized by UNESCO, UIA (International Union of Architects), UAFS, AFEX (French Architects for Export), VASCONI ARCHITECTS “RISE FROM THE ASHES” that was held in Venice, San Clementine island, on September 14 and 15, 2021. Two paintings were displayed at the conference: “Le port” (oil painting), “Le port 1” (mixed media).

She participated to a live auction conducted by Edward Rising and organized by Agenda Culturel and Arts Scoops at Beit Beirut in October 2021, Beirut, Lebanon. The event “Lebanese artists in solidarity with Agenda Culturel” was organized for the 25+2 anniversary celebration of L’Agenda Culturel to celebrate the vitality and creativity of the Lebanese art scene.

For the XIII Biennale in Florence, Mireille Goguikian was selected as a participating artist to showcase seven paintings ”Shards of Beirut” at the exhibition. She won the very selective Jury Prize for this edition of the Biennale. The International Jury of the Biennale is made up of prominent figures from the world of art and design among them Yuko Hasegawa, artistic director of the Museum of Contemporary Art in Tokyo, Elza Ajzenberg, former director of the Museum of Contremporary Art of Sao Paulo MAC-USP. She was recognized for her work representing her city Beirut. 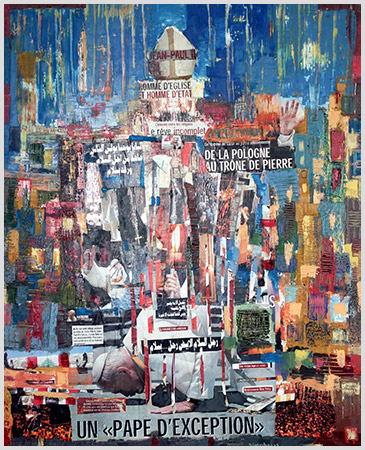 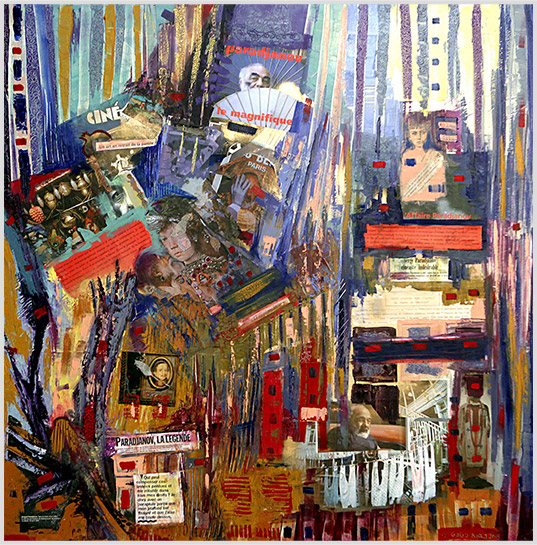 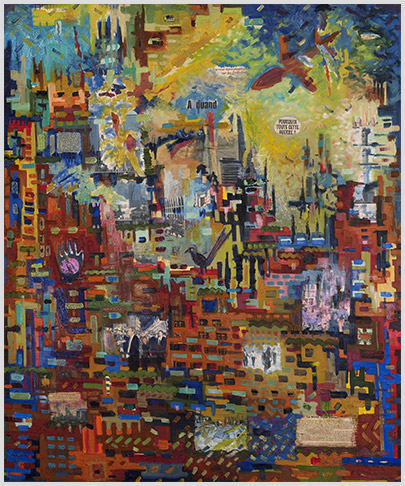 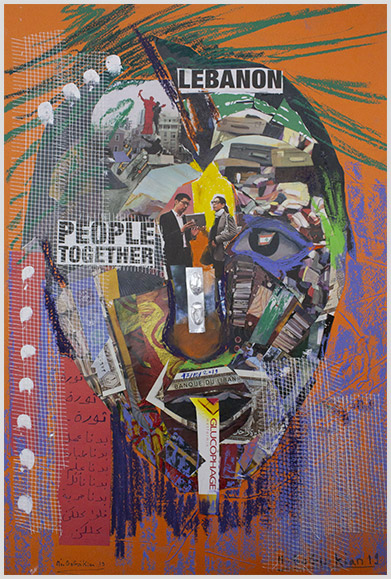 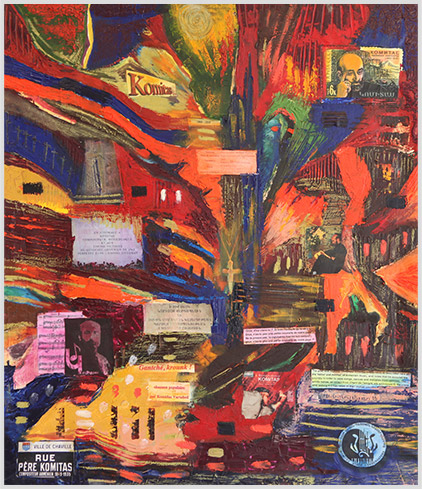 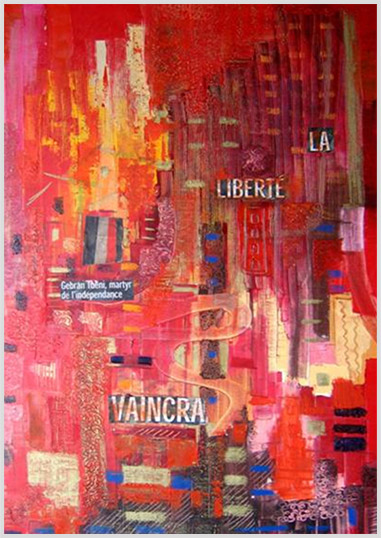 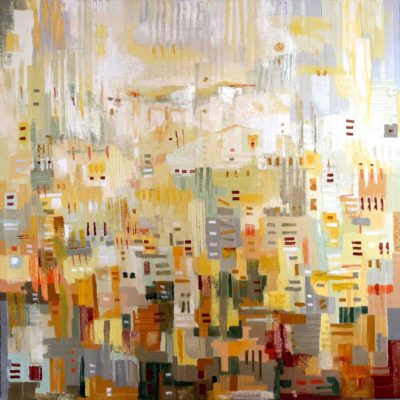 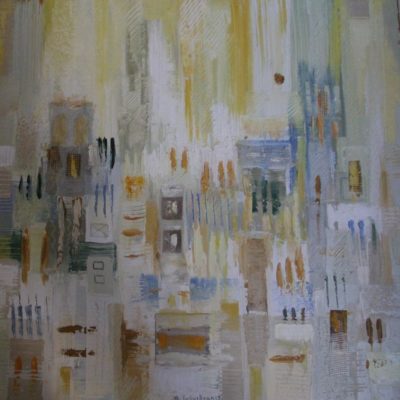 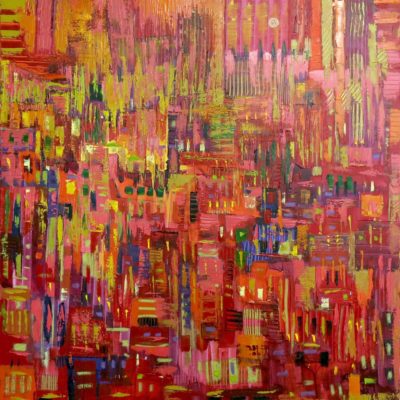 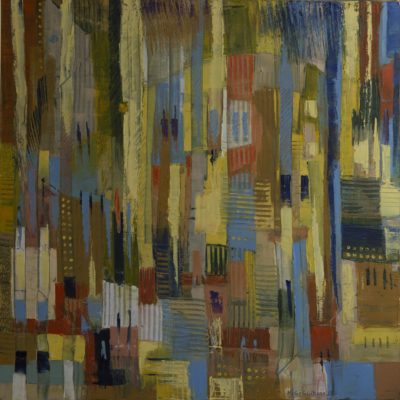 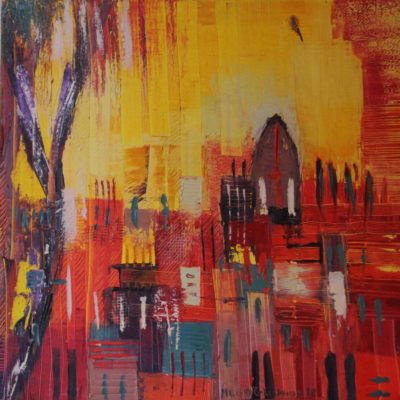 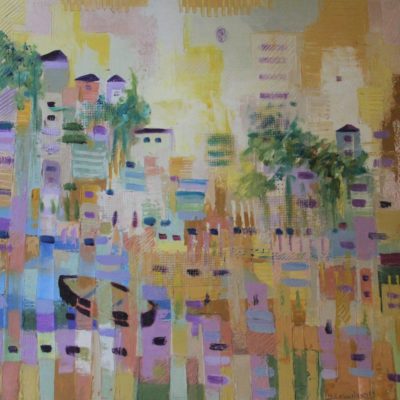 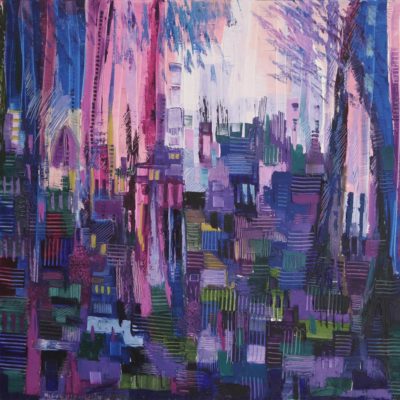 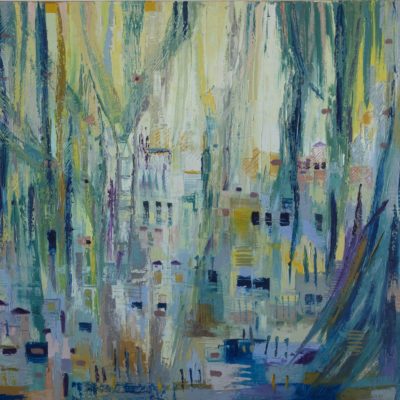 Do you want to ask questions or make an appointment?

Fill out the form. 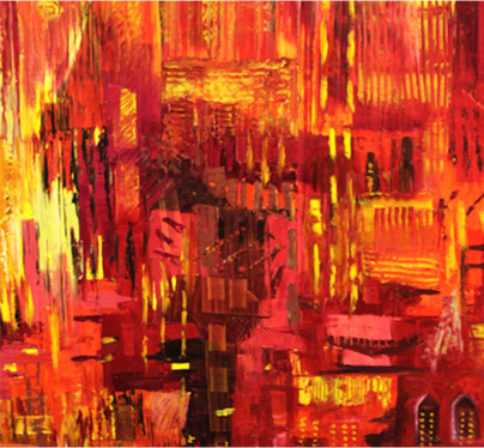 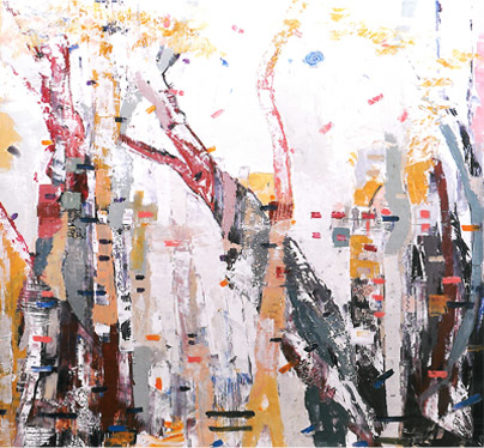 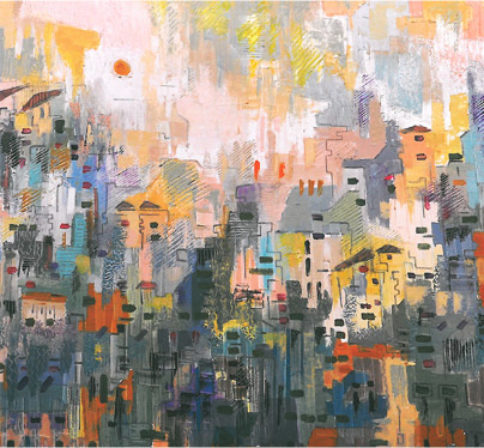